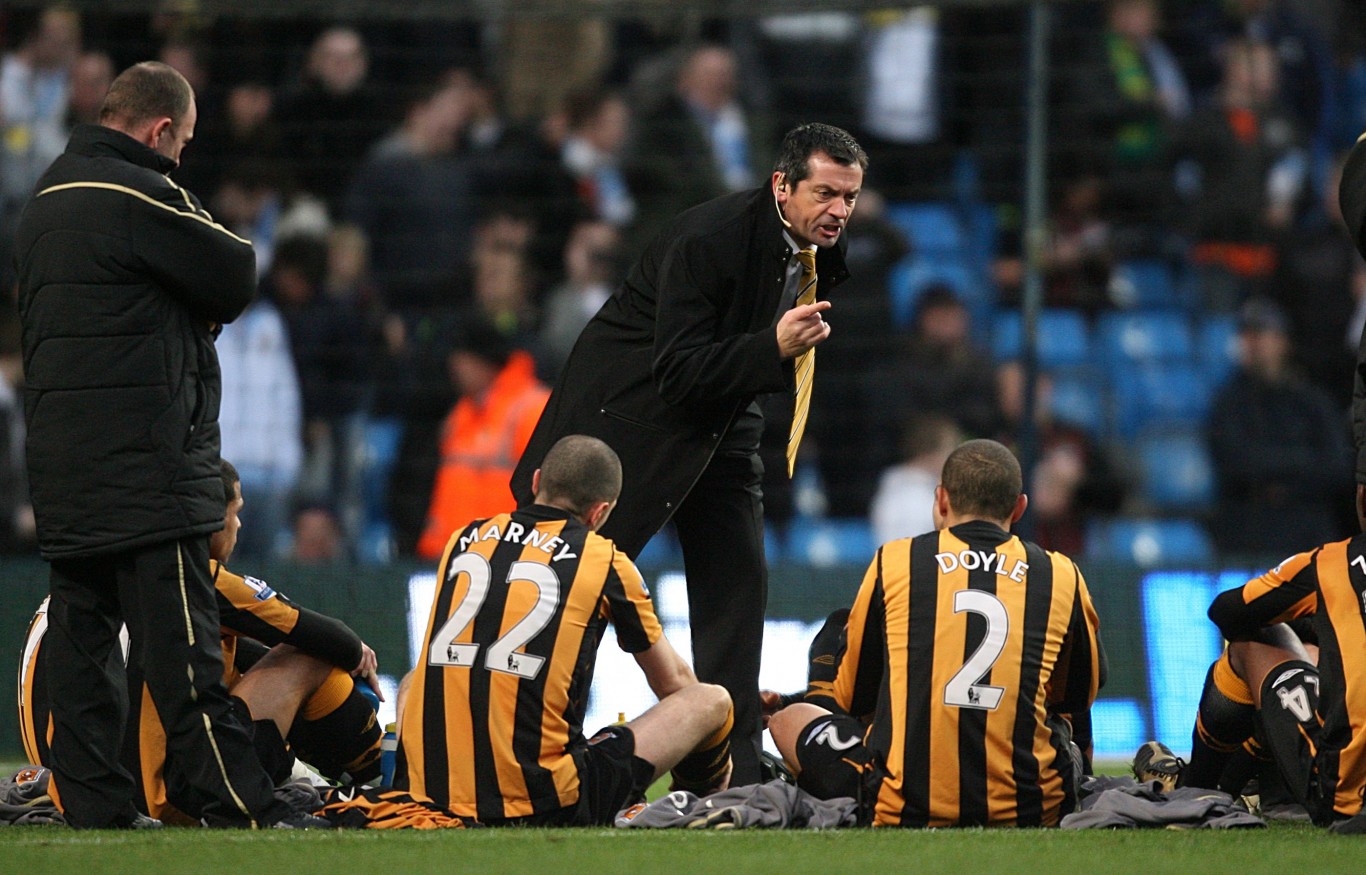 Hull City were a breath of fresh air into the Premier League in the early weeks of the 2008-2009 season. They won on the opening weekend at home to Fulham and then pulled off a famous London away double in successive weekends against Arsenal and Tottenham Hotspur. They even were joint-top in late October after a 3-0 away triumph at West Bromwich Albion.

By Boxing Day, results had dried up slightly but the Tigers’ still sat in a creditable seventh spot in the table – only behind the traditional big four teams plus Aston Villa and Everton. They travelled to Manchester City, hoping to pull off another away scalp. This trip won’t be remembered for a shock result though.

Mark Hughes’ side were rampant in the first half and led at the interval 4-0. Stephen Ireland was in sparkling form, setting up three of the goals as Felipe Caicedo (2), Robinho and Shaun Wright-Phillips all found the back of the net. Hull were simply not at the races and manager Phil Brown was incensed with their opening 45 minutes.

So, rather than take out his fury behind closed doors, he took his players over to the supporters at the visiting end of the ground and furiously berated them for everyone to see. This must have been public humiliation for the players as Brown was seen wagging his finger at various individuals for several minutes. They did improve in the second half but still lost the game 5-1. Afterwards, Brown defended his decision to carry out his team talk in the public eye. He told the BBC: “I thought it was nice and cold and I thought I would keep the boys alive because they looked as if they were dead. Our 4,000 travelling fans deserved some kind of explanation for the first half performance and it was difficult for me to do that from the confines of a changing room. We owed them an apology for the first half performance.”

That decision seemed to have a negative effect on the rest of Hull’s season. They won just one more match all campaign in the Premier League and only managed to avoid relegation by a single point.

A year later, Hull returned to Eastlands and performed far better to leave with a 1-1 draw. Jimmy Bullard’s penalty ensured they would return to east Yorkshire with a point and he decided to mimic Brown’s team talk in a hilarious celebration that luckily, everyone saw the funny side of!