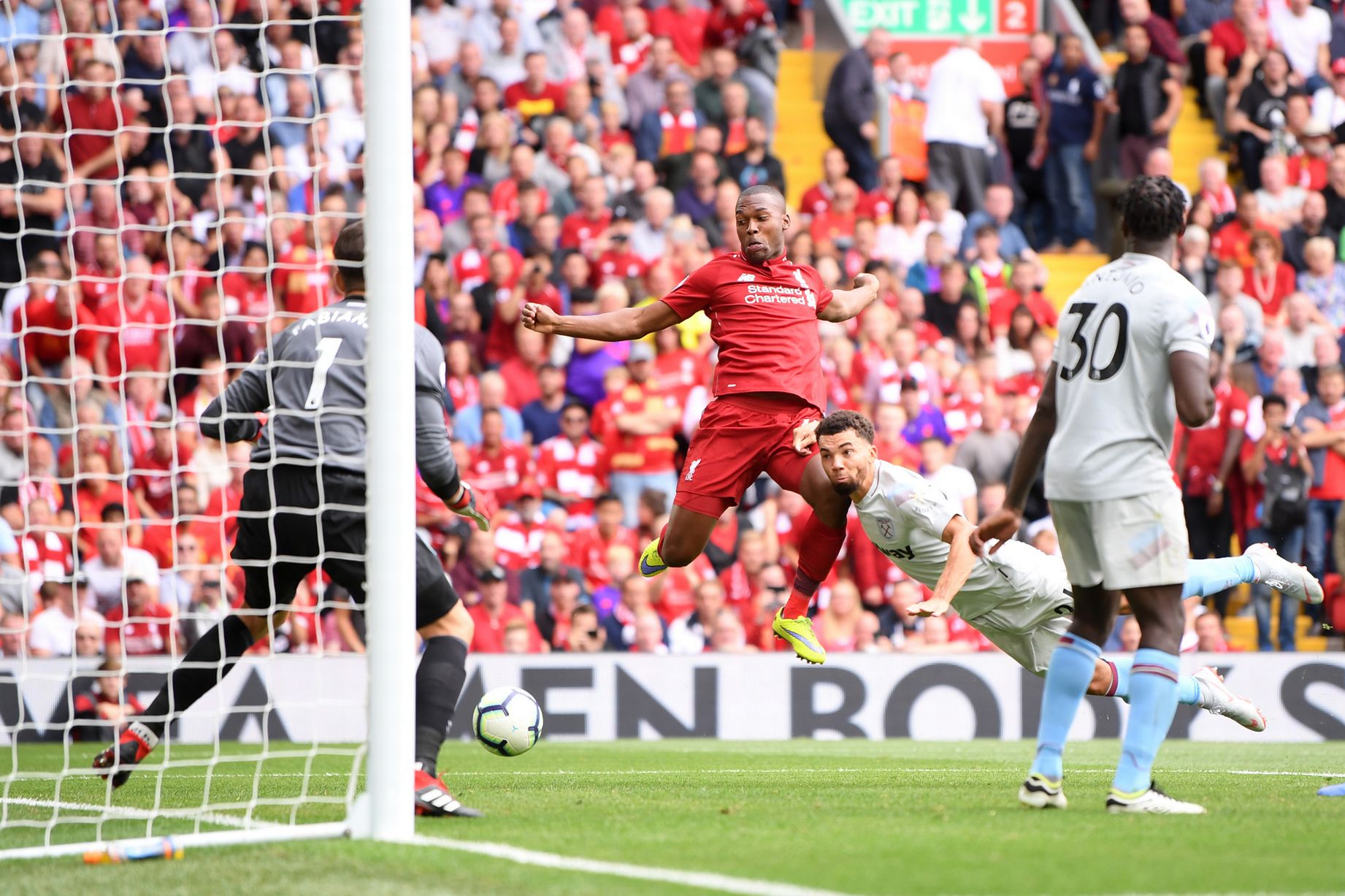 Following a thrilling and exciting World Cup in Russia, the 2018-2019 Premier League season roared back into life a little over three weeks after France became world champions.

For Paul Pogba, it had been a summer to remember. Pogba had been one of the best players at the World Cup and Jose Mourinho handed him the captain’s armband ahead of the opening clash of the season; a Friday night fixture at home to fellow former champions Leicester City. It didn’t take long for Pogba to stamp his mark on Manchester United’s season. He’d scored a penalty inside of three minutes and Mourinho’s side won the match 2-1. The game also marked a first career goal and a Man of the Match display from left-back Luke Shaw. Any concerns Mourinho had about defensive cover were silenced for a few days at least.

With France, Belgium and England having gone very deep into the World Cup, Tottenham Hotspur’s pre-season programme was heavily disrupted. Most of their superstar players including Harry Kane, Dele Alli and Hugo Lloris didn’t return to the club until the week before their first fixture. For the second successive season, Spurs began their season on Tyneside and once again, they managed to claim all three points. Alli settled the match at Newcastle. His header was the matchwinner in a 2-1 victory that saw all three goals scored in the opening 20 minutes.

Premier League champions Manchester City had to wait until the final game of the opening weekend to launch their title defence. It was a very successful start away at Arsenal, who were beginning life without Arsene Wenger for the first time since 1996. New manager Unai Emery quickly found out that there was quite a gap between the squad he’d inherited and the reigning champions. Goals from Raheem Sterling and Bernardo Silva helped City to a fairly routine 2-0 success at The Emirates.

Also beginning the season in top form were Liverpool FC. Mohamed Salah picked up where he left off in 2017-2018 by scoring the Reds’ first goal of the new campaign from close-range against West Ham United. It was a chastening return to the Premier League for former championship-winning boss Manuel Pellegrini. He could only look on as the Hammers folded 4-0 at Anfield. Sadio Mane scored twice and Daniel Sturridge got on the scoresheet in the closing stages with his first touch as a substitute.

Under the guidance of Maurizio Sarri, Chelsea made a business-like start away at Huddersfield Town, cruising to a 3-0 victory. There was a debut goal for big-money signing Jorginho for the visitors. Newly-promoted Wolverhampton Wanderers showed their guile by coming from behind twice to draw 2-2 with 10-man Everton. Phil Jagielka was sent off in the first half for the Toffees and the Everton captain’s impact on the season would be severely limited afterwards. It wasn’t such good news for fellow newly-promoted sides Cardiff City and Fulham. Both lost 2-0 to AFC Bournemouth and Crystal Palace respectively.

What else happened in August 2018?